The Falkland Islands archipelago is amongst the oldest in the Atlantic and actually predates the formation of the ocean itself, being formed of remnants of the paleogeographic supercontinent Gondwana. Situated in rich Southern seas, these ancient islands are home to a hugely productive marine ecosystem typified by large marine mammals and dense kelp forests. Centuries of human settlement have also played out in a fascinating maritime history, evidence of which abounds throughout the islands to this day. 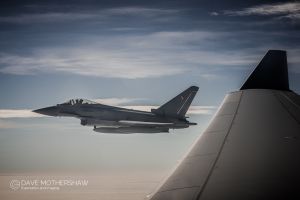 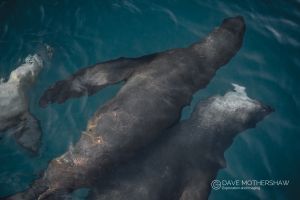 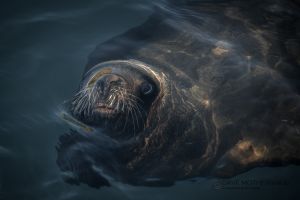 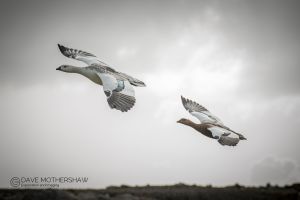 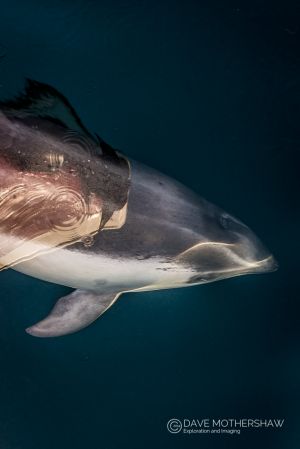 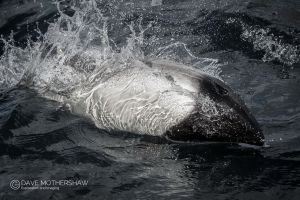 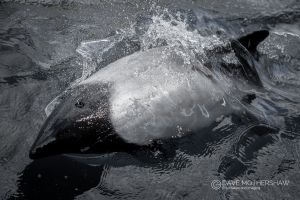 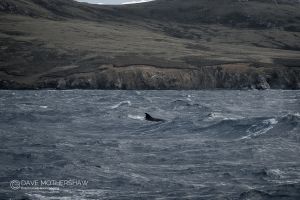 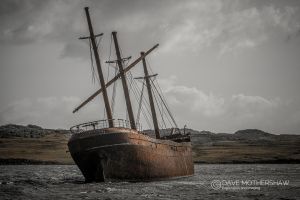 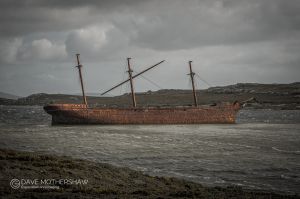 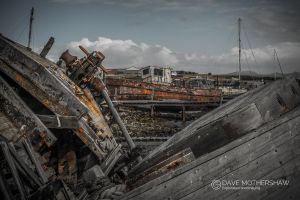 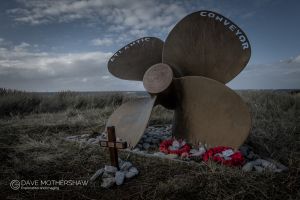 This entry was posted in Photography, Wildlife.