February saw me back in the Middle East and out on a shoot of a very different nature: it wasn’t about nature. A ‘typical’ natural history shoot might involve a very small crew operating in isolation in the wild for a number of weeks, usually tracking animals that have a frustrating propensity to run away. That paradigm was left behind from the outset on this production as thirty crew, sponsors and extras dressed in period sailor costumes descended upon Ras Al Hadd to film re-enactments for a historical documentary. 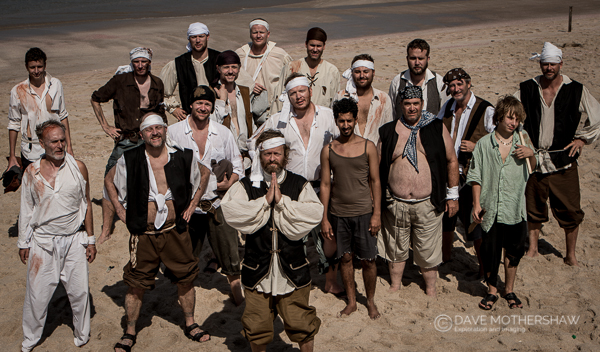 A motlier bunch of rag tag castaways you never did see

This film examines the fate of the crew of the Dutch East Indiaman, Amstelveen, wrecked on a desolate and remote stretch of Arabian coastline two hundred and fifty years ago whilst en route from Batavia (modern Jakarta) to Iraq. For the few survivors cast upon the shore, the ordeal had only just begun as they now faced a desperate and seemingly endless journey through a hostile wilderness to rejoin civilisation. Details of the crew’s passage and their encounters with the local Bedouin have recently been unearthed in the diary of one of the castaways, Cornelius Eykes (Milan Collin, Deepeei Films). 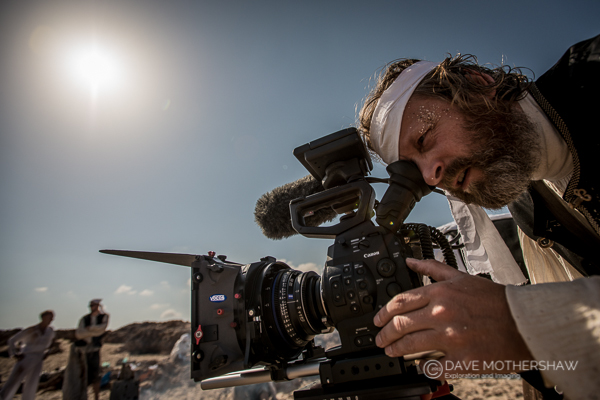 Eykes proved to be suprisingly tech-savvy for an 18th century sailor.

As well as shooting production stills (a selection of which can be found in the galleries here: http://www.davemothershaw.com/galleries/production-stills/), I was also camera assisting for self-shooting director, Gilles Frenken, and operating whilst he assumed an acting role. This was a pretty hectic week with a lot to fit in as these re-enactments went on to make up about 20 minutes of the completed film. With so many people involved, time is quite literally money and it pays to be clinical and efficient. It also helps prevent your volunteer army from becoming distracted. 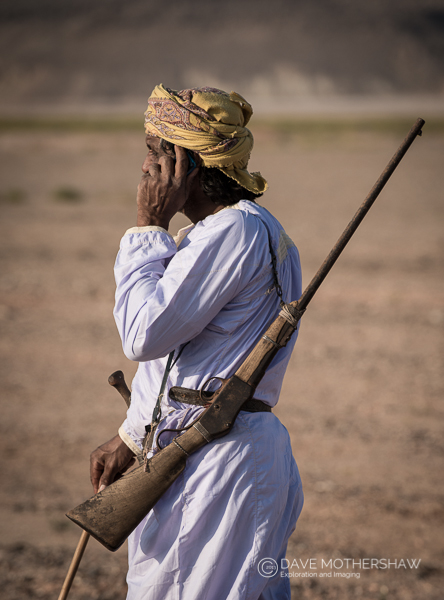 Quite a bit of material was shot handheld to be able to get in amongst the action and so Gilles had opted for an EF mount C300 with L series photographic lenses and a range of Carl Zeiss Compact Primes, plus an onboard stereo-mic for shooting sync. I was pretty impressed with the image straight off the camera – it’s certainly sharp with the compact primes and although the limited bit depth and dynamic range obviously places certain constraints on your shooting style, the set up is light enough that you really can comfortably shoot handheld all day. 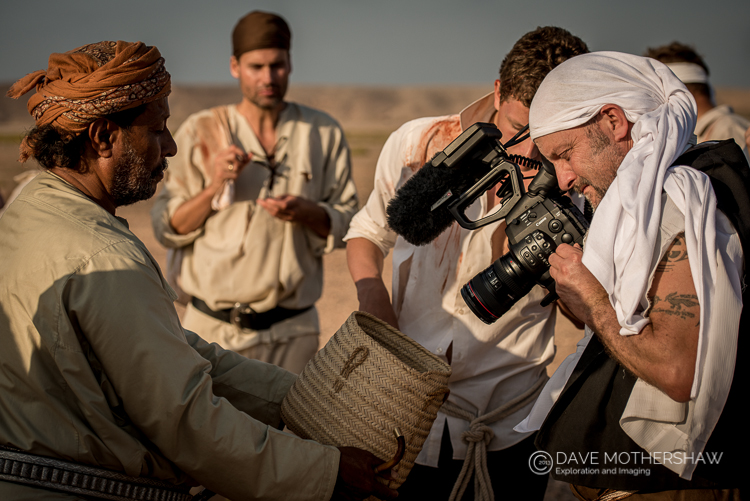 Both Dutch and English versions of the film have been produced. The Dutch version was aired on the 21st of July on Dutch public channel NED2. Discussions are currently underway to enable the English version to be shown on the Discovery Channel in the near future and I’ll be sure to update you if that turns out to be the case. 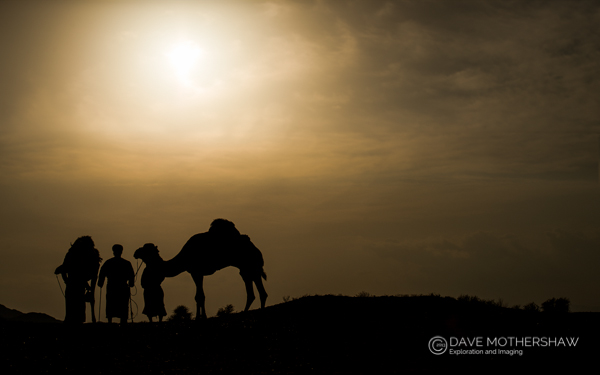 ‘my own desert places’

For more info about the story of the film and including thoughts from director Gilles Frenken, check out this somewhat quirky article from a local daily: http://www.muscatdaily.com/Archive/Features/Castaways-25e7

This entry was posted in Filming, Photography.